A glacial lake is a lake which originates from a melting glacier. When there is excessive accumulation of snow on the glacier, the volume of water increases enormously. If the marginal support of lake cannot hold the increased weight accumulated inside the lake, it bursts suddenly causing tremendous and powerful flow of water. Such incident is called explosion of glacial lake. It is estimated that there are more than 3000 glacial lakes in Nepal. Among them, 20 glacial lakes are vulnerable to explosion. Some of the major incidents of glacial lake explosion noted in the history are,explosion of glacial lake in 1986 AD with tremendous flood in Bhudhi Gandaki river. In 1985 AD, there was an explosion of glacial lake of the upper himalayan region of Solukhumbu district. Flood of that explosion had destroyed the hydroelectricity powerhouse of Thame VDC near Namchebazar. In 2012 AD, there was a glacial fall on Mt.Annapurna. it caused tremendous flood in Seti river. Some 20 people died in the flood and there was remarkable loss of land and property.
Tsho Rolpa is one of the biggest glacial lake in Nepal. The lake, which is located at an altitude of 4580 meters in the Rolwaling valley, Dolakha district, has grown considerably over the past 50 years due to glacial melting in the Himalayas. The lake threatens to burst through its unstable dam, which threatens the lives and livestock of over 6000 villagers living around the Taamakoshi river. In 2012, UNDP (United Nations Development Programs) has also shown concern to develop warning system for the protection of lives and property if the incident occurs. 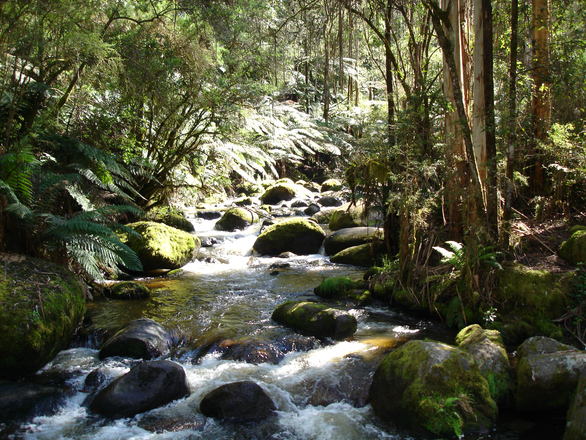 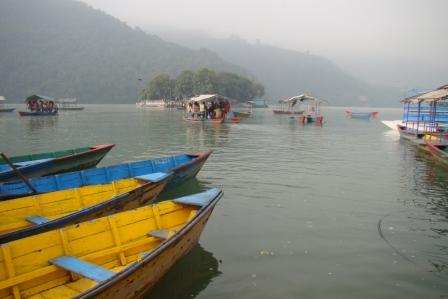 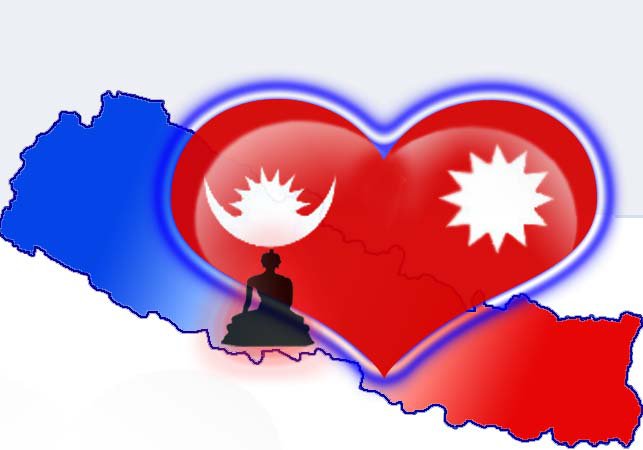