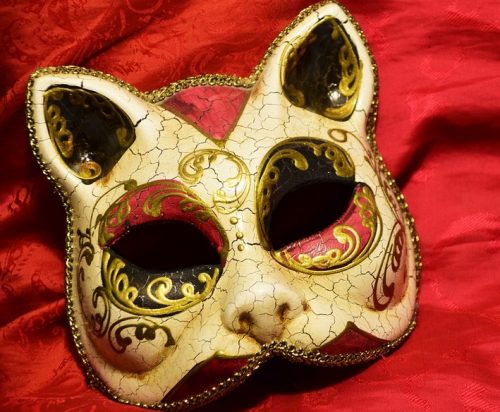 She was always the girl for me. Though not everyone in my life mattered more but she did. She was the perfect girl from every angle. I knew only few people of my neighborhood, only those who were near to me. Though we met only few times and she did not live in my boring society, I knew her pretty well. She changed my life and made me feel that indeed there was somebody for me to make me feel special. I do not communicate too often with people and one day I end up being Mr. No Body. Yes that is what people call me, Mr. No Body. Anyways, this is how I met her.

Today is Monday and the first day of my work. Again woke up at 7, dressed up and had some breakfast all by my own. While eating, I suddenly heard a knock on my door and it was one of my dear friends, Ray.
Hey buddy, congratulation for your new job, said he with a pleasant voice that could be heard all over the house although no one was there.